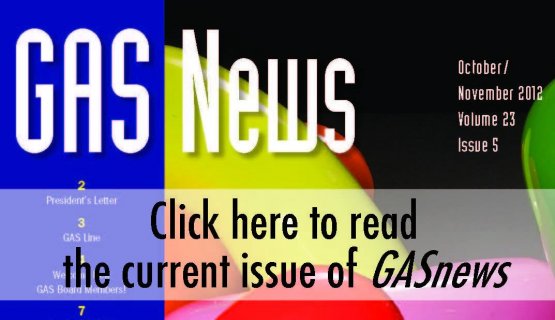 Stroll through Baker City’s historic downtown for a glimpse through history; over 100 buildings on the National Register reflect the opulence of the gold rush days and the rich heritage of the cattle and timber industries of the American West.

Known as”Queen City of the Inland Empire” at the turn of the century, Baker City became a cultural oasis, boasting a population larger than Boise or Spokane at the time. Explore Baker City’s rich past while enjoying our twenty-first century downtown culture: Rub shoulders with the locals and artists at the First Friday Gallery Walk, annual art shows, and artist receptions. Try your hand at painting, pottery, dance, or fencing classes at the Crossroads Carnegie Art Center.