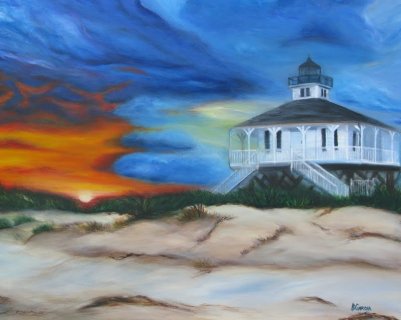 Looking for a great night out?

Join the Museum and Gasparilla International Film Festival for audience and award-winning films. Held bi-monthly, the season starts on January 24, 2014. All showings begin promptly at 6:30 p.m. in the Dickey Family Lecture Hall. Come early to grab a snack and glass of wine or coffee at Sono Cafe!

Friday, May 23 – KILLER B3 – GIFF 2013 Official Selection, Locally produced Documentary (Music lovers this one is for you!)

About the Gasparilla International Film Festival:

The Gasparilla International Film Festival (GIFF) is a cultural arts institution that inspires, educates and entertains through its annual celebration of film, year-round events, community outreach and social awareness initiatives, while also supporting and cultivating the film industry of Tampa Bay and Florida and making an economic impact on our region.

First launched in the summer of 2006, GIFF has grown into an entertaining and educational year-round entity in Tampa Bay. Well-known for its annual film festival, GIFF is operated by the 501 (c)(3) non-profit Tampa film Institute and continually upholds its mission to provide year-long support for film screening, production, and education throughout the Tampa Bay region.

This six-week Life Drawing Class is designed to teach figurative composition and human anatomy while drawing with a live model. It is available to all skill levels. Each class will include skill-building exercises while focusing on a different part of the body, such as the head or hands. Drop-ins who wish to work from a live artist model are always welcome!

The class will be taught by Brent Thorlton, a figurative artist. Thorlton received his MFA from the School of Figurative Art at the New York Academy of Art.

There are no Life Drawing classes scheduled at the moment. Check back periodically for updates!

The Museum presents lectures throughout the year that celebrate the current Museum exhibitions as well as the Museum’s collection of ancient art. We draw in scholars from around the world to discuss their expertise in modern art or share new discoveries in ancient art. The Antiquities lecture series is supported by the Antiquites Circle.