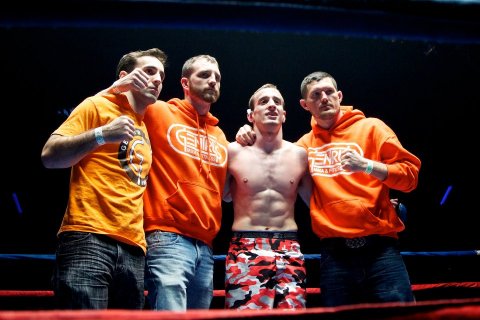 Mr Scott Sandt is a 4th degree master in the World Tang Soo Do Association and has been training for over 21 years in the martial arts. Mr Scott Sandt has trained and promoted over 140 students to 1st degree Black Belt all the way up 3rd degree black belt. Mr. Sandt has training in other styles including Tae Kwon Do, Shute Fighting, Brazilian Jui - Jitsu.