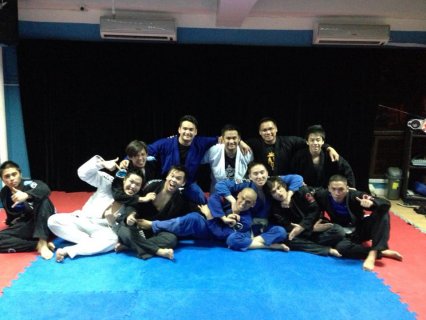 Arts classes in the Philippines

Philippine High School for the Arts

Is a special school founded on June 11, 1977 and established by Presidential Decree (PD) 1287. In 1990, under Executive Order 420, the school was converted into a regular government agency attached to the Department of Education (DepEd) and implements its program in consultation with the Cultural Center of the Philippines (CCP). The school is a public, secular, non-profit institution that combines a general secondary education level program with a special curriculum geared toward recognizing and developing highly talented and exceptionally gifted artists and leaders educated and committed to the preservation, enhancement and promotion of the Filipino heritage through culture and the arts.

The PHSA is located in the CCP-owned National Arts Center (NAC) which occupies the premises of the University of the Philippines (UP) in Mt. Makiling, Los Baños Laguna. All students and some of the faculty and staff live in the campus boarding houses during class days.
The Basic Education subjects prescribed by the Department of Education are in the PHSA curriculum. These subjects are handled distinctively in support of the specialized studies for creative and artistic expressions in the field of: Creative Writing, Dance, Music, Theater Arts, and Visual Arts.