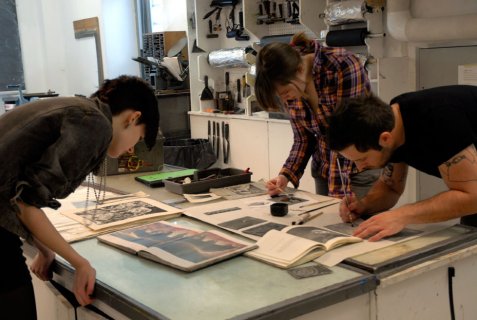 Award-winning artist and illustrator Crystal Beshara's worldly expertise enlightens students to the fundamentals of art composition in a variety of mediums. Inspiration-wielders can choose between two beginner-level classes to learn how to create their own frameable arias and to start on the epic personal journey that leads to changing one's name into a symbol. The Intro to Watercolour class takes students through the basics of selecting the right colours and materials for masterpieces-to-be, followed by a how-to demonstration by Crystal on introductory techniques such as painting skies, trees, and flower petals. For a hands-on helping of technique, students may select Intro to Pencil Drawing, which covers light, shading, 3-D skills, and other line-based acrobatic feats of graphite. All course supplies are included in the value of this Groupon, and growing prodigies also receive 15% off any other weekly class or one day workshop to shower walls with personally-crafted splendour or to gift loved ones the unreturnable.