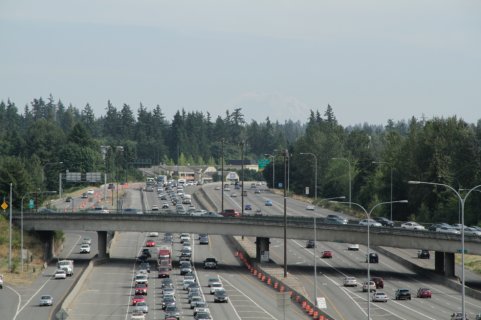 Camps at The ArtsCenter

The ArtsCenter’s Summer ArtsCamp program offers full and half-day programs for school-aged artists in a wide variety of disciplines. Small classes, taught by professional artists with a focus on skill building and creative expression, are the hallmarks of our camps. We offer both visual and performing art camps every week of summer vacation.

“These were hands down the best camps my children have ever attended. And I think between the three of them they have been EVERYWHERE!!” –Laura Morgan (Chapel Hill mom of three)