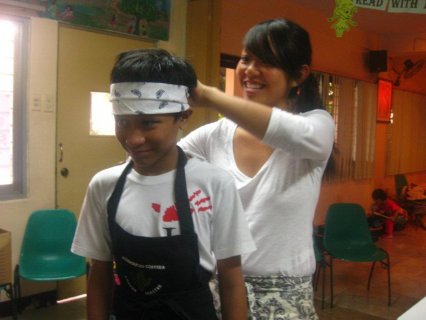 YAS welcomes kids, teens and even adults to join summer programs and be part of the annual students’ exhibit by the end of the term. Each student will enjoy a subjectivized curriculum that not only maximizes artistic potential but also develops confident art practice. Beginners and advanced students, provided that they have the love for art, will surely enjoy beginning their journey with art in the company of YAS teachers and mentors.

YAS is a service-oriented group composed of contemporary Filipino artists and art educators doing collaborative art production trainings year-round. YAS wishes to give a venue for potential artists across age groups to learn techniques and styles of art production while instilling essential life values, creativity, social awareness and cultural interest. YAS believes that art is a powerful tool to influence communities, improve lives, and transform society. On a larger scale, YAS’ objective is to promote art as a major component in holistic human development, a sustainable profession and a catalyst for social transformation.