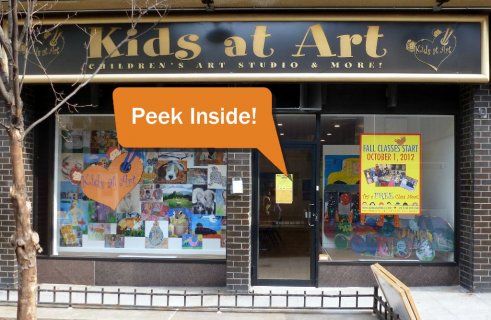 Research confirms what we have known all along:
the lack of arts education is a city-wide crisis.

This is a map of New York City. It shows all the public schools that lack full time art teachers. Looking at this map, it is clear that access to arts education for youth has fallen disproportionately in the city’s lower income neighborhoods, especially the South Bronx and Central Brooklyn. Despite the widely-acknowledged benefits of the arts, especially on youth from lower socio-economic status, arts education has become both inequitable and underfunded. This is where ProjectArt comes in.

Since 2011, ProjectArt has grown from just one branch in Harlem to a network of 11 libraries throughout New York City, all of which will provide arts education directly to hundreds of children. Each box indicates the location of a public library branch where ProjectArt currently works. Our easily scalable arts access model makes it possible for us to directly serve communities in need, with little overhead cost. We have impact in communities while being collaborative at our core, spurring excitement and achievement at one of our nation’s oldest and most significant institutions, its libraries.