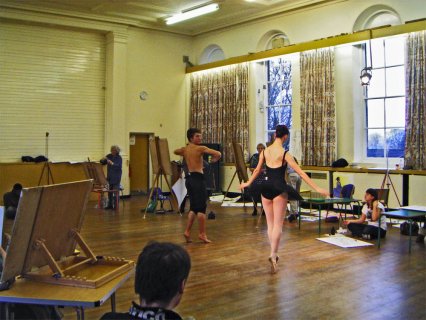 The Leeds School of Business is a college of the University of Colorado Boulder in the United States. The enrollment of 3, 300 students includes undergraduates, master's candidates, and Ph.D. candidates. The college was started in 1906 when the Board of Regents created the College of Commerce. In 2001, the college was named for Michael Leeds of New York, who committed $35 million to the school.

The newly expanded and renovated building for CU-Boulder’s school of business is named in honor of the Koelbel family, leaders in Colorado real estate development, construction and sales, in recognition of their long-time support of CU and the business school. In August 2007, the newly renovated and expanded Koelbel building opened for classes. The old building was designed to hold 800 students, and had not been renovated in 38 years.

What is today known as the Leeds School of Business began in 1906 as the College of Comm, a division of the College of Liberal Arts. The University of Colorado was one of the leaders in establishing a college of commerce, according to the Biennial Report of 1906-1908. The report noted that the distinction between the College of Commerce and the ordinary business college. "The man who is to be a leader in business must know something of law, economics, the markets of the world, and the location of available power and labor."

In 1922, the business program became the School of Business Administration and relocated to the basement of Guggenheim, the former law school building. The faculty was enlarged to a total of 15, and the school was on its way to become one of the university's first principal professional schools.

The business program was accredited by the Association to Advance Collegiate Schools of Business (AACSB), the accrediting body of business schools, in 1937. The AACSB recognition is only given to those schools that achieve and maintain established standards of excellence with respect to curriculum, faculty, library resources, and financial support. At this point the business school was still without a real home. Classes were being held in several buildings across campus.

In 1960, the school began offering doctoral degrees in business, and by 1965 the success of the program prompted the University of Colorado Board of Regents to establish the Graduate School of Business to administer master's degrees. The school moved to its present location in 1970.