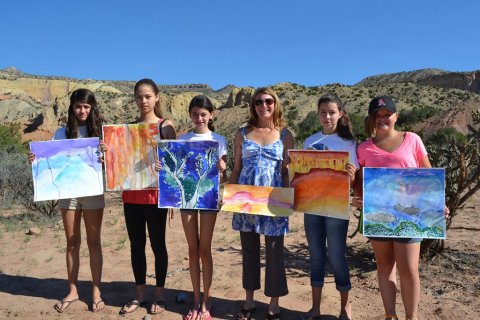 Enjoy a stimulating and creative atmosphere while developing new concepts for use in your art classroom. Choose from a variety of media in 2D and 3D disciplines, including traditional, digital, applied arts and writing. This program allows each participant to complete 30 hours of professional development. Space is limited, so register early!