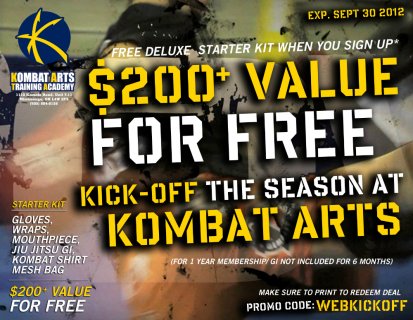 The Woodlands School is a public elementary and secondary school in Mississauga, Ontario, under the Peel District School Board. It has a diverse student population from a wide variety of cultural backgrounds. The school has a solid English as a Second Language (ESL) program to assist new immigrants, and a Peer Assisted Learning (PALS) program. The school is also a Regional Enhanced Learning Centre for the secondary gifted program.

The Woodlands School was opened in the year 1969. While the first phase of its present building was under construction, The Woodlands operated in the Basement of Springfield Public School building. In September, 1970, the school's students and staff moved to the new building, and The Woodlands became a combined elementary and secondary school. Today, The Woodlands has over 1200 students.

Students in grades 7 through 8 are enrolled in a full-year schedule of two terms per year, with the subjects taught rotated on a two-day cycle. Report cards for each term are sent home with each student in January and June, and elementary classes continue throughout the secondary exam periods.

As with the Peel District School Board, subjects are taught at the Enhanced, Academic and Applied levels.

Woodlands also offers a gifted education program, students who are identified as gifted through the CCAT (Canadian Cognitive Abilities Test) tests (or various others) are given the option of attending Woodlands, and are bussed from all over the city. The Enhanced subjects for students have the same content as an Academic course being taught, but are given options in school work to try and encourage enhanced students to be creative, and take leadership roles.

Students from the Applewood Acres satellite program have access to The Woodlands School. The strong student performance, by individuals and teams, consistently places The Woodlands among the top academic schools in the Peel District School Board and Ontario.[1] Recently, the School ranked 97th nationally in 2008 Euclid Contest (2nd in the Mississauga region.), and [2] 4th nationally in the 2008 Fermat Contest. [3] The school also does exceptionally well in DECA competitions. Woodlands has one of the best music programs in Canada, placing in national & international festivals many times. In addition, the school has high Ontario Secondary School Literacy Test passing rate with 97%. [4]