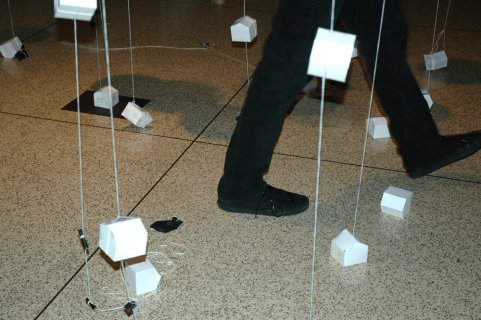 Abrakadoodle offers Summer Art Camps for kids, as well as special Holiday Art Camps during school breaks. Art Camps for kids are offered at schools and other community locations. Our Art Camps include art lessons, music, games, crafts and special activities for children ages three to twelve. We offer theme-based Camps such as:

Abrakadoodle provides one-day creative Art Events, including Art Birthday Parties for kids, Art Workshops for kids and adults and other Art Events. We bring the FUN! Let us know what you'd like and we can create the perfect event for you. Here are examples of some of our Art Events:

Hello, I'm Kristin Nugent. Our team at Abrakadoodle is passionate about providing top quality art programs for kids whether it's an Academic Art program, an art class for kids, an inventive summer art camp, an art party or an art day, we provide the expertise and experience to make your program a success. Let us know what we can do for you.